Take a step back in time & enjoy charming rooms.

Come home to Nappanee, IN, to The FarmHouse Inn. Find your quiet place to rest, enjoy a hardy breakfast & be nurtured on your journey. Shop local, take in a live show at The Round Barn Theater or enjoy a home game at Notre Dame. 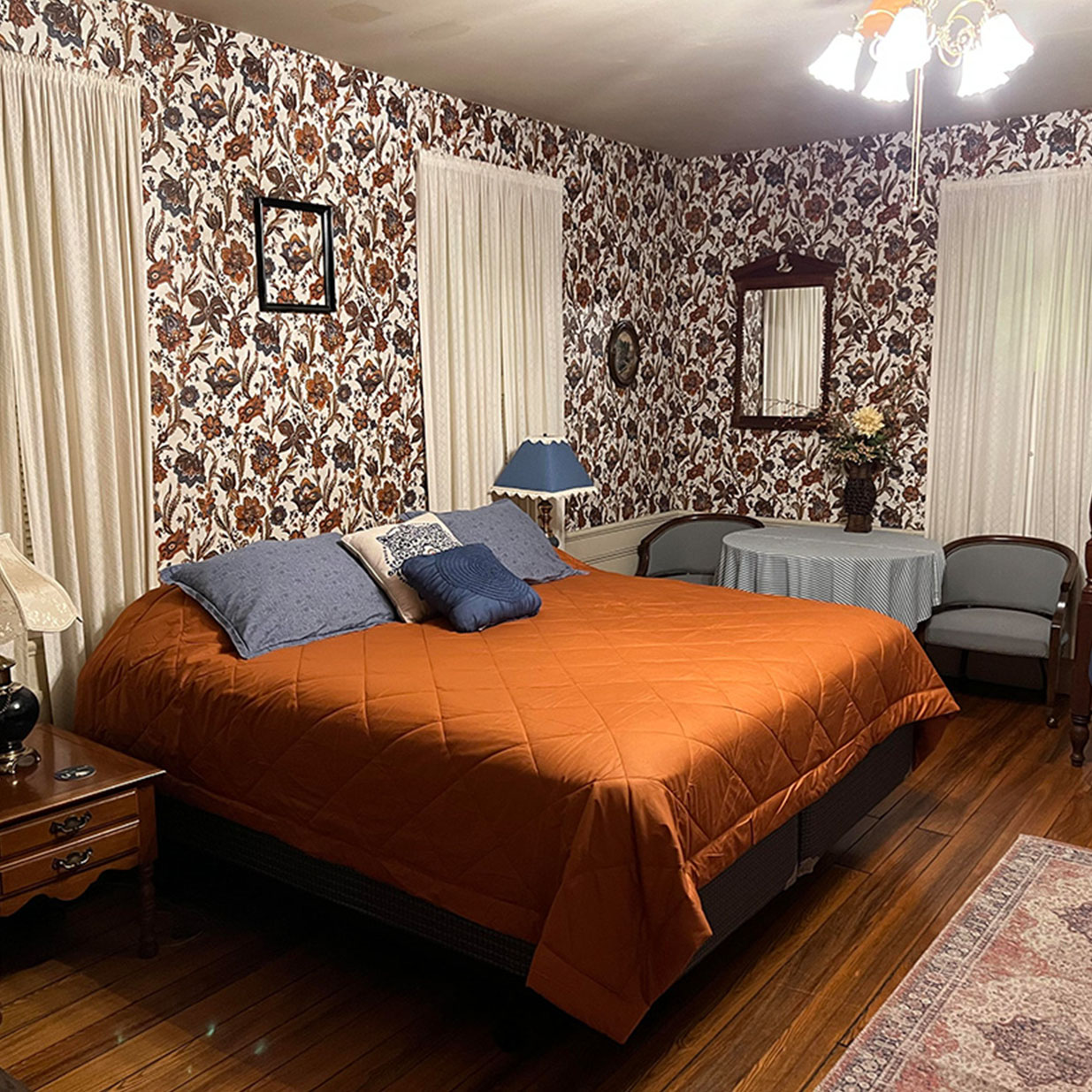 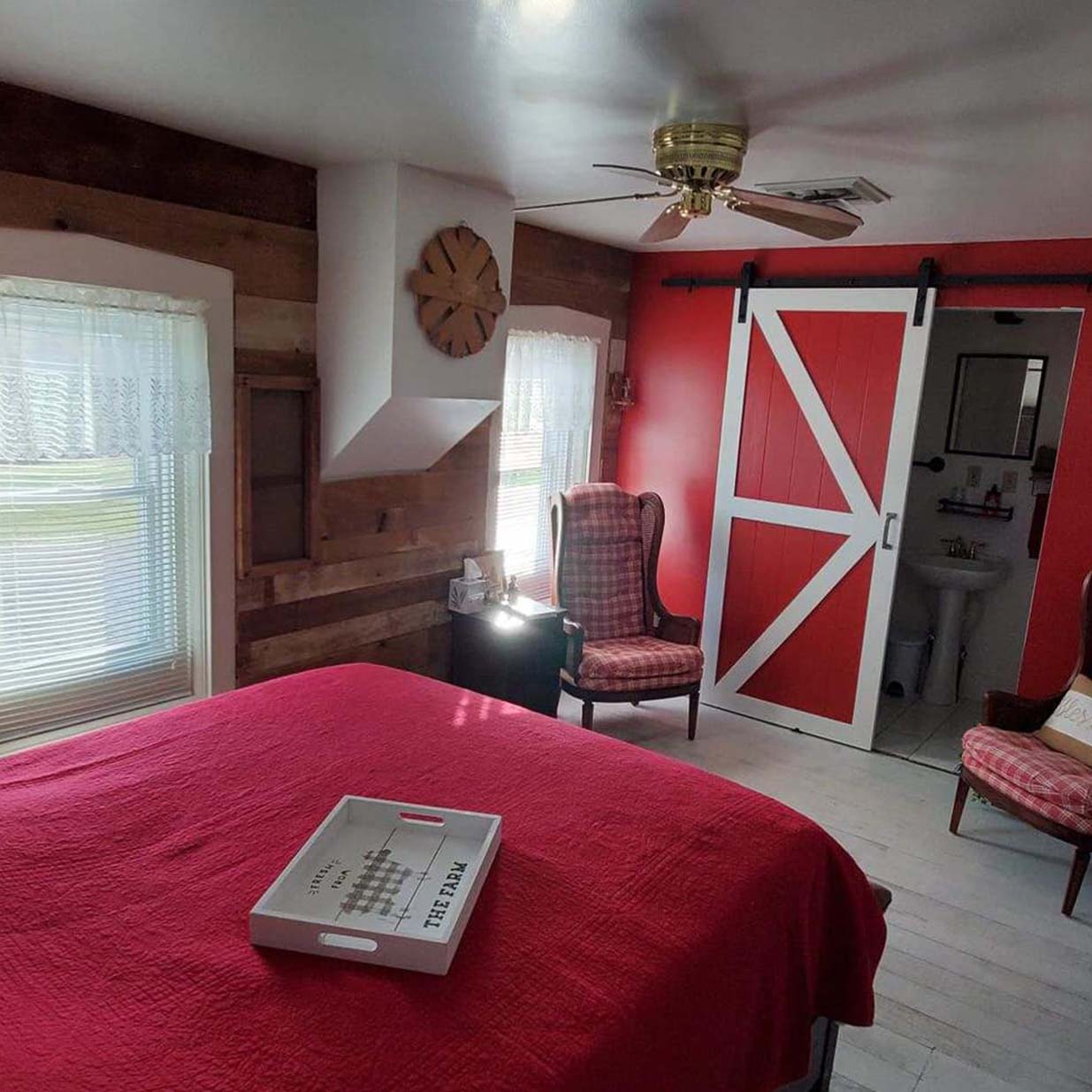 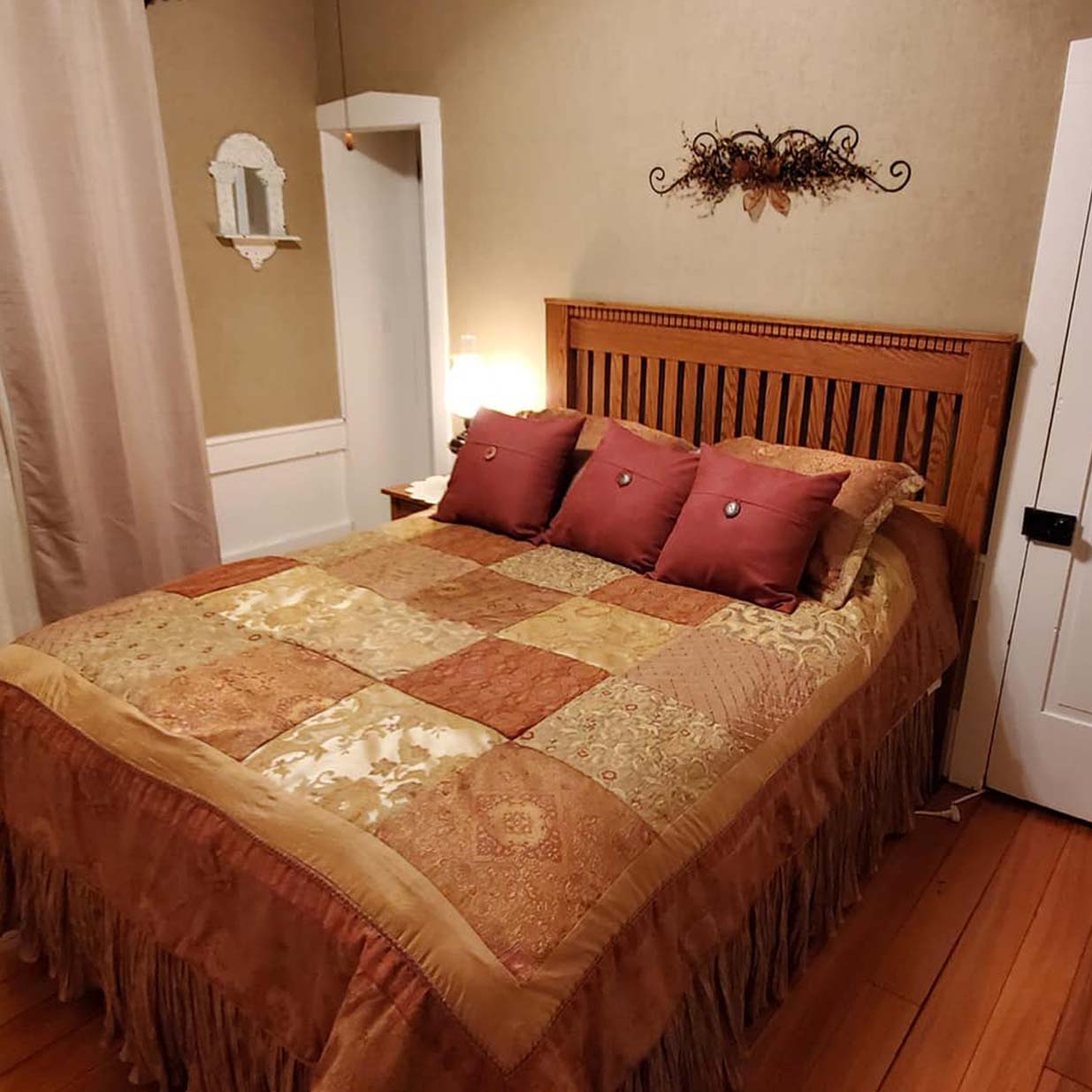 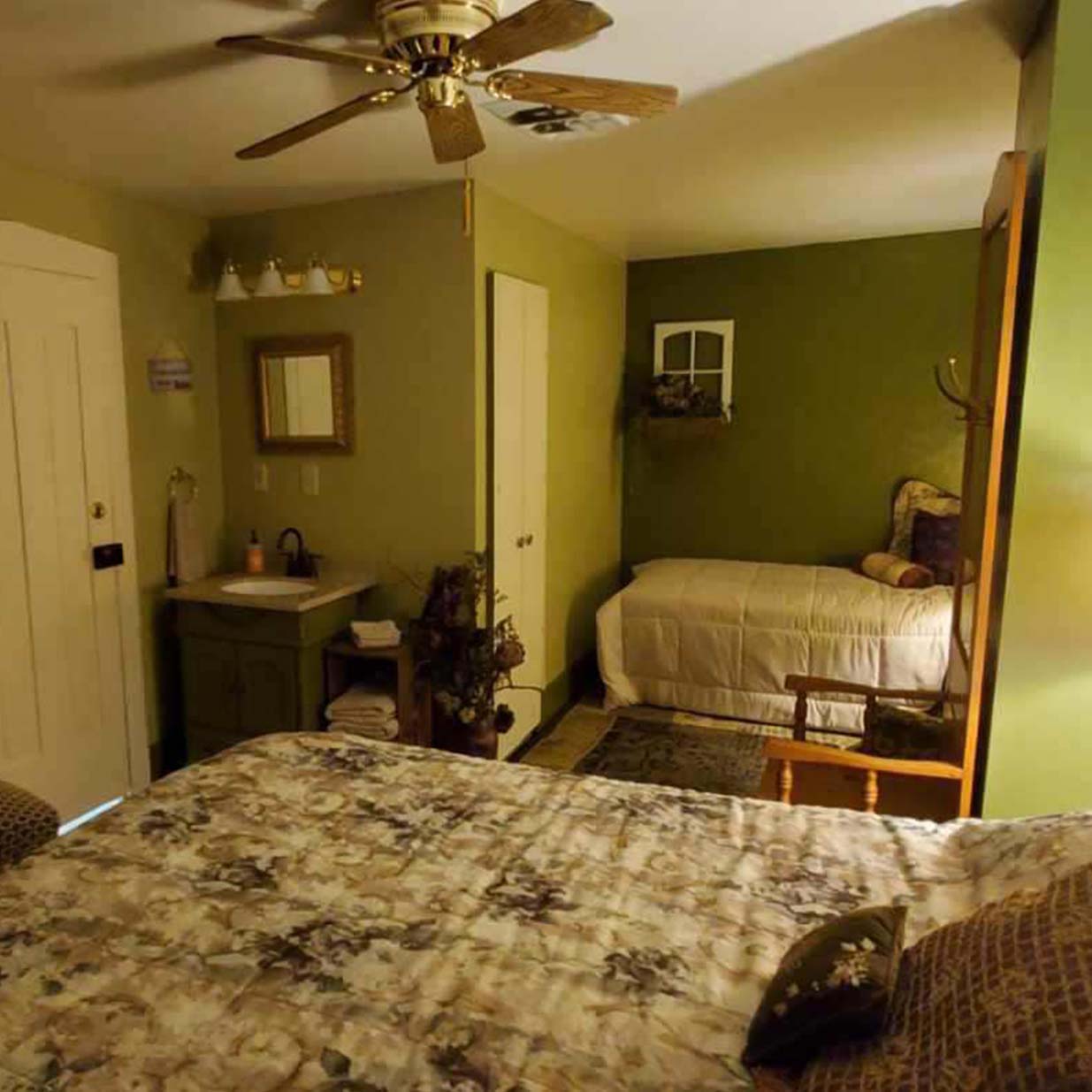 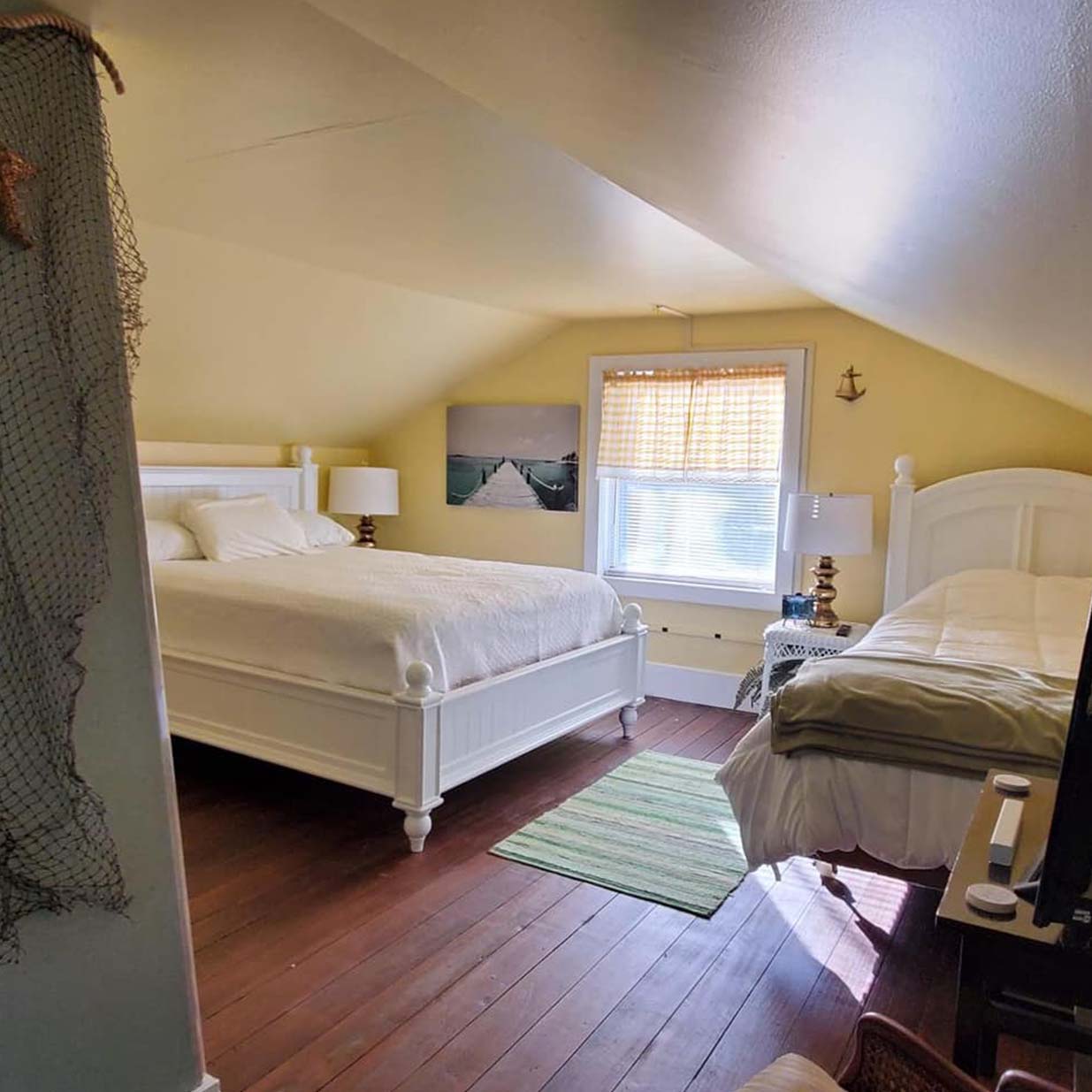 The history of the Inn extends over a 180 year period. Originally built in 1840 by an Amish pioneer farmer from Wayne County Ohio, the house precedes the establishment of Nappanee in 1874. Christian Stahly built the home and the barn for his large family. Christian also built a family home at Amish Acres for his son, Moses. Amish Acres, today called The Barns at Nappanee, home of the Round Barn Theater. This property is on the list of National registries.

By the turn of the century the home had acquired the name "Buffalo Farm" during a time when the bison were characteristic of the area. The barn echoes with a history of its own as many of the surrounding Amish families once attended church here. Today, the original farmhouse still exists, after having endured restoration over three decades ago to preserve its historical character. Many families occupied the original farmhouse until the late 1970’s when a large addition was put on the home. In 1983 Mr & Mrs Larry Lakins purchased the home with their son Lamar. In 1993 the Lakins turned the home into a Bed and Breakfast, calling it The Olde Buffalo Inn. In 2020, Kenton and Emily Hostetler purchased the home being the 3rd Inn keepers.

The history of the Farmhouse Inn is what sets it apart from other alternative places to stay.

The Farmhouse Inn is comprised of eight beautiful rooms for you to come and enjoy.

Hospitality is embedded in everything we stand for. Our top priority is to provide the best possible bed & breakfast experience. 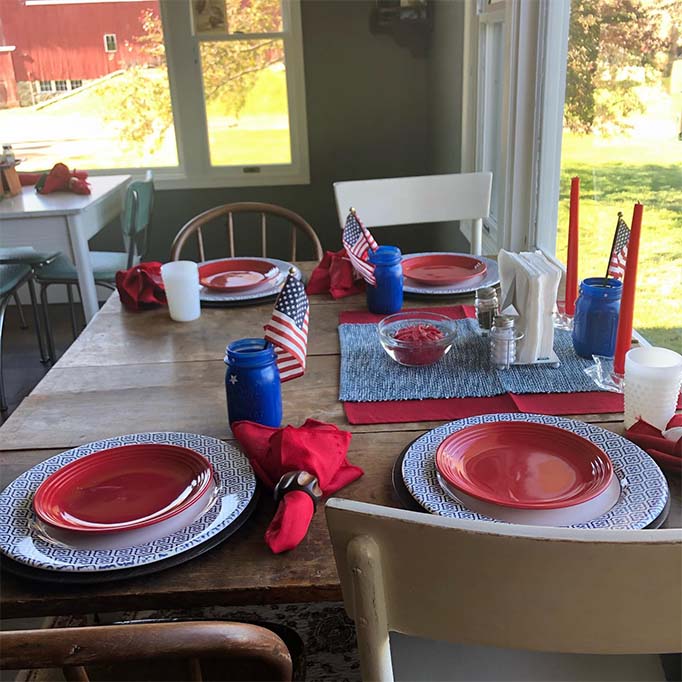 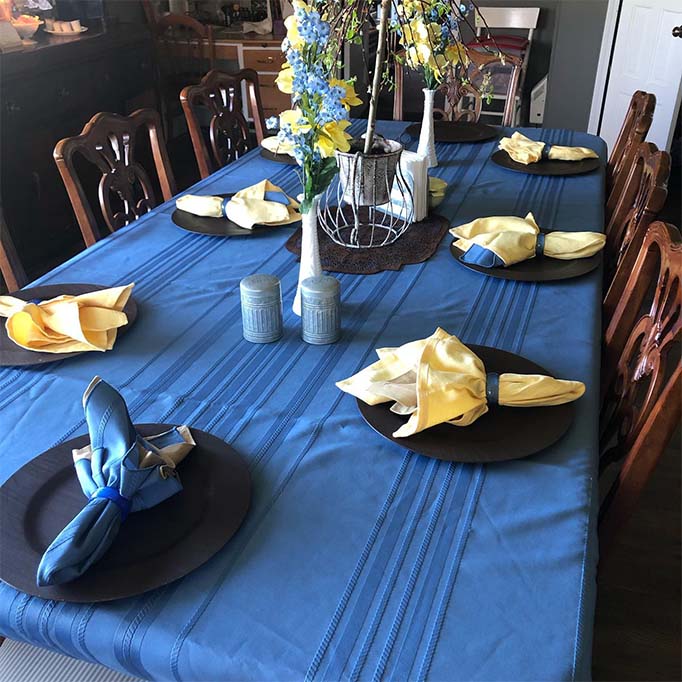 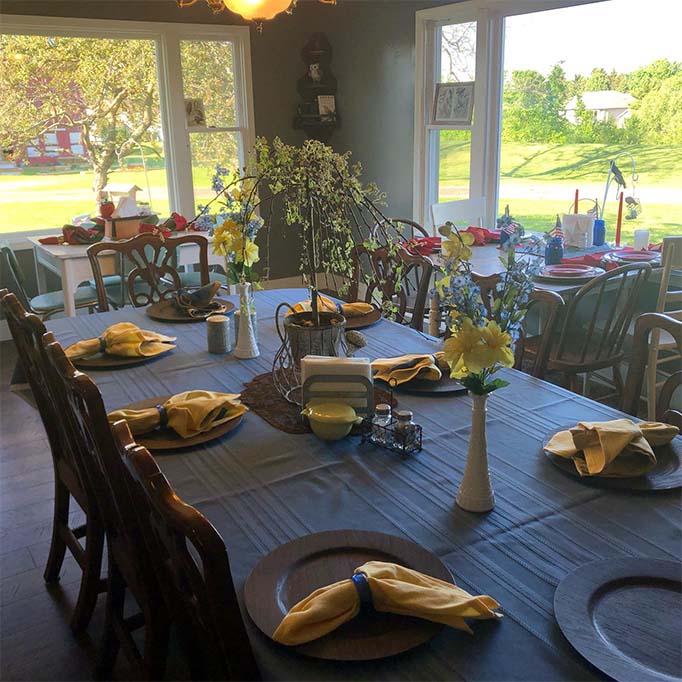 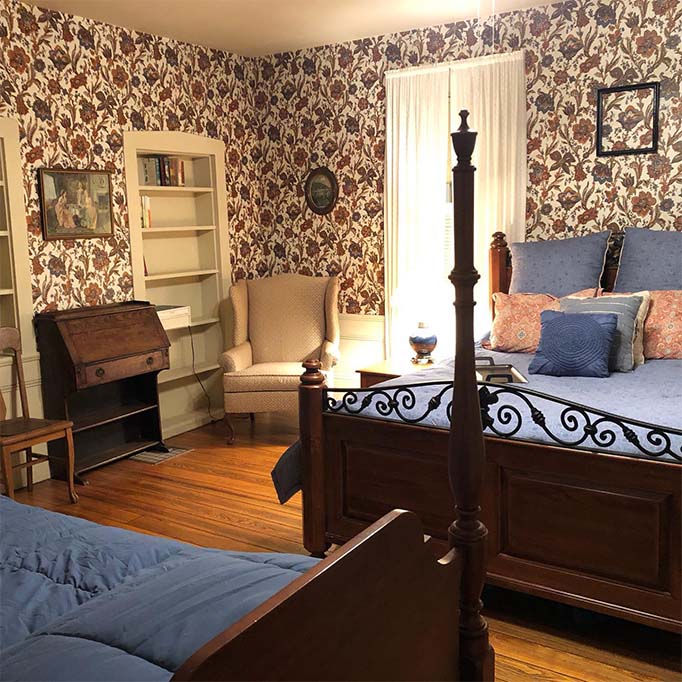 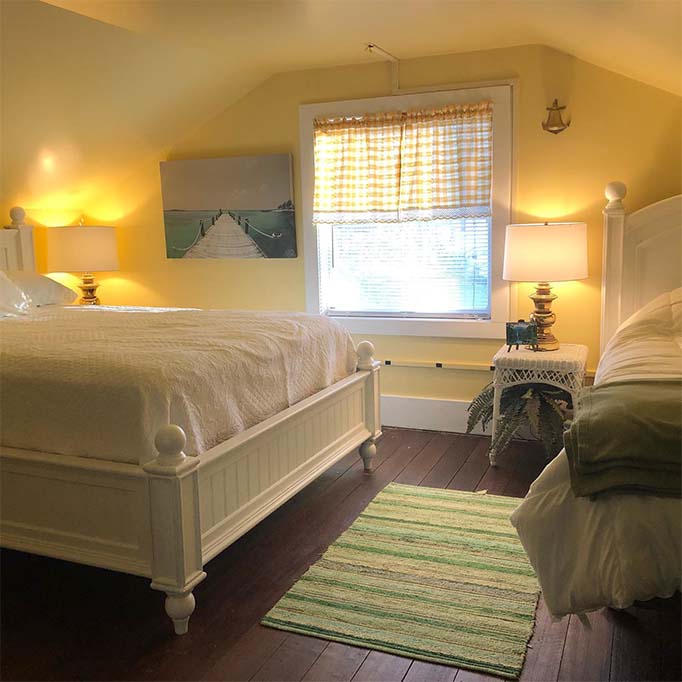 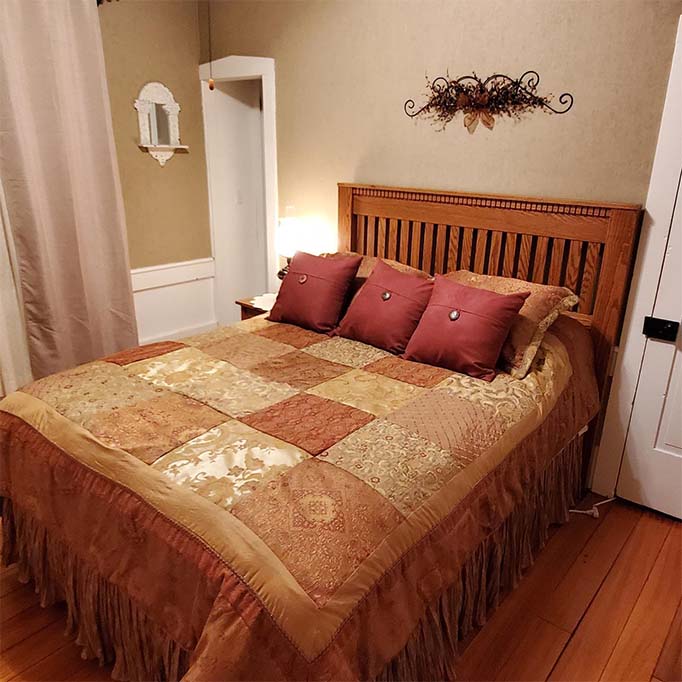 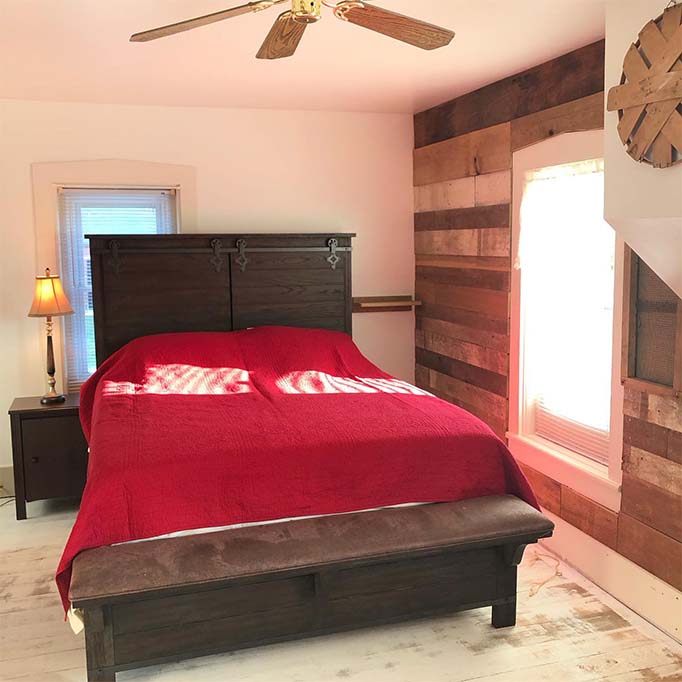 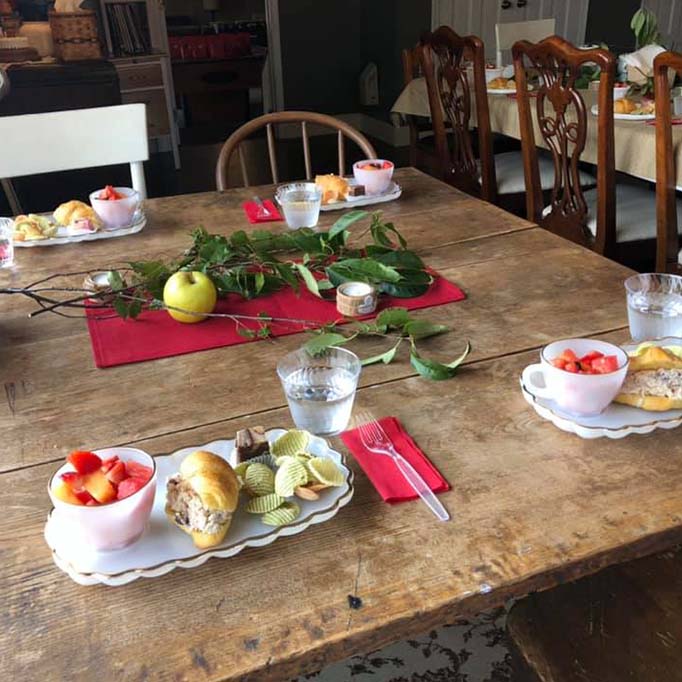 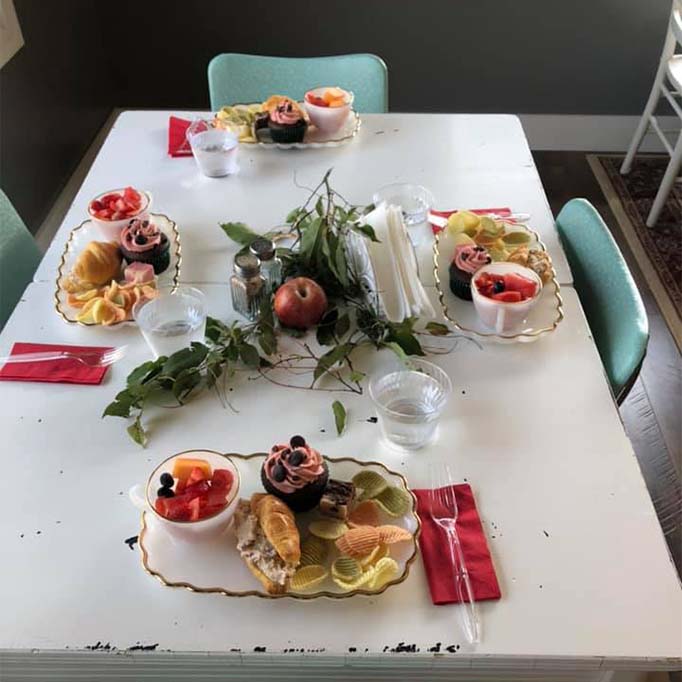 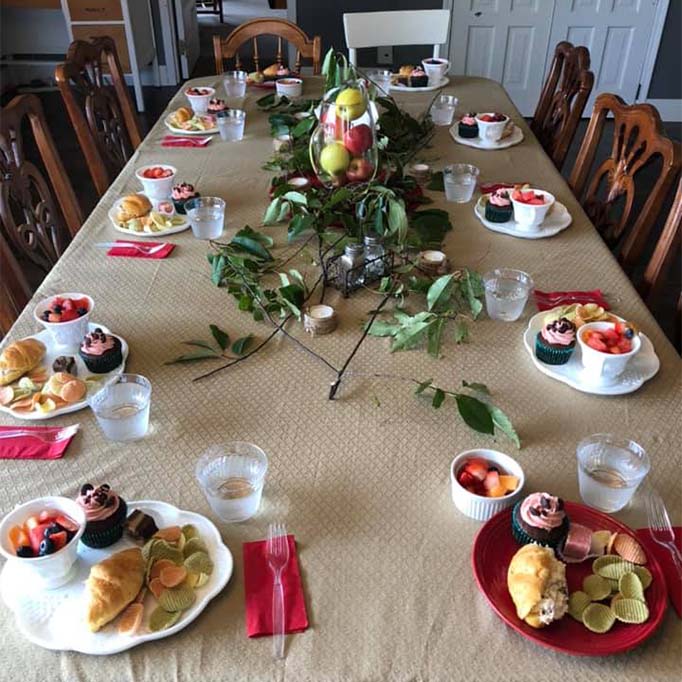 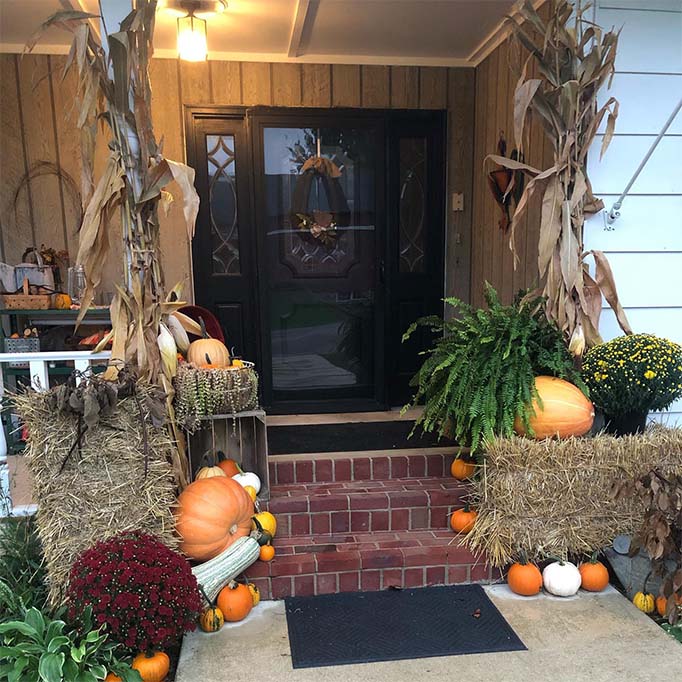 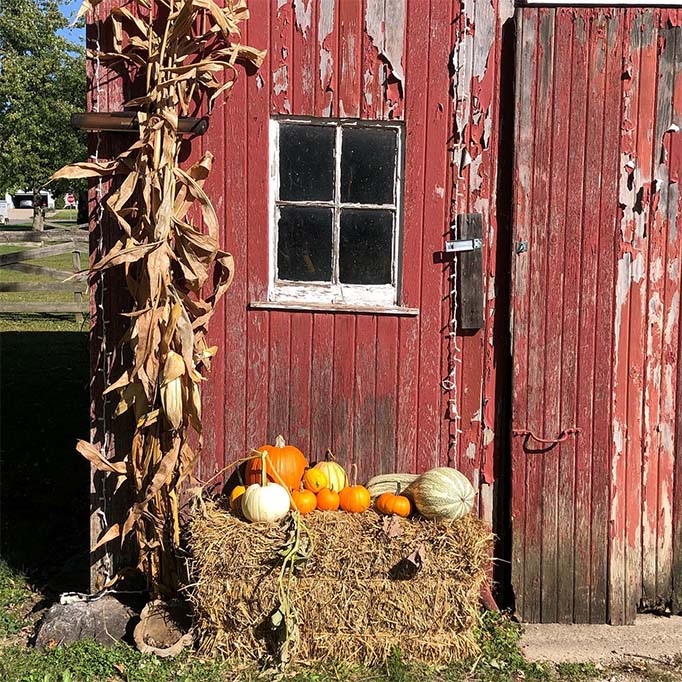 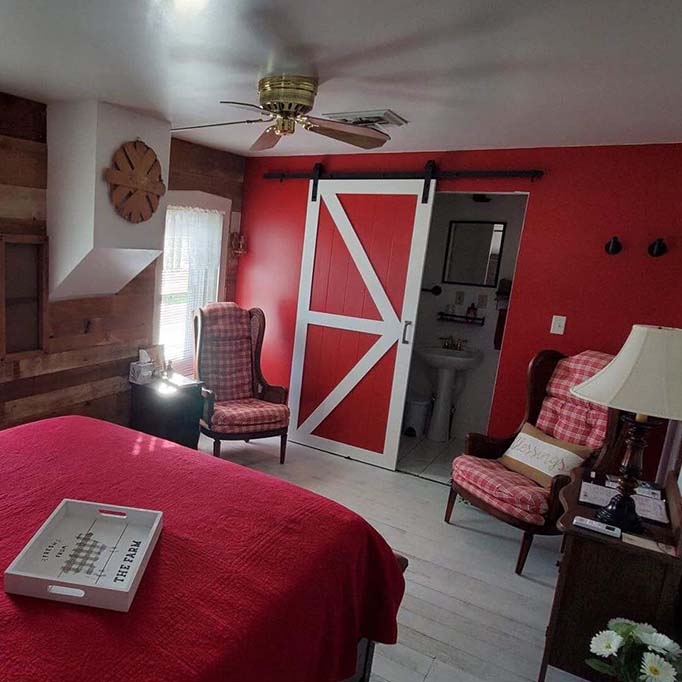 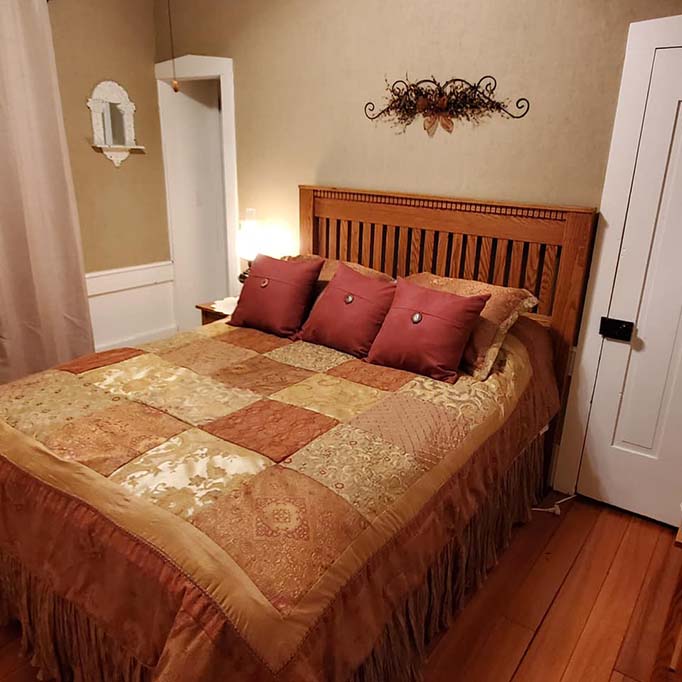 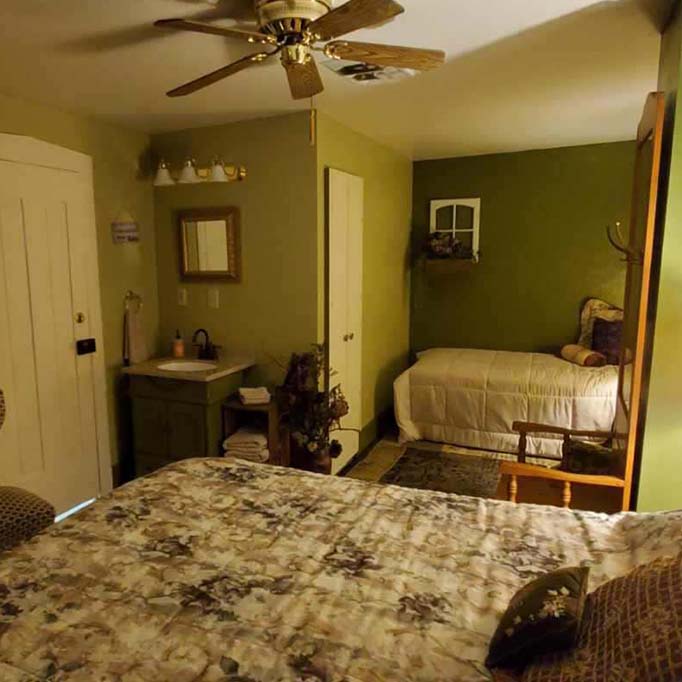 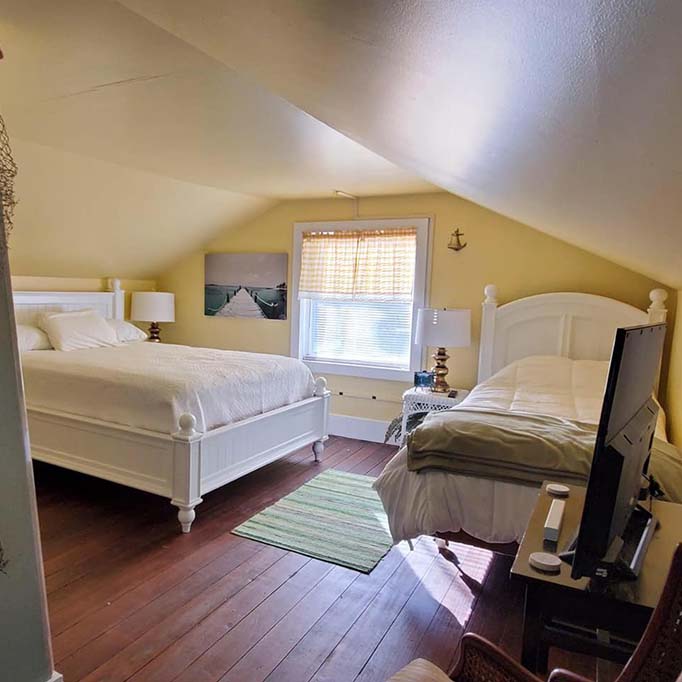 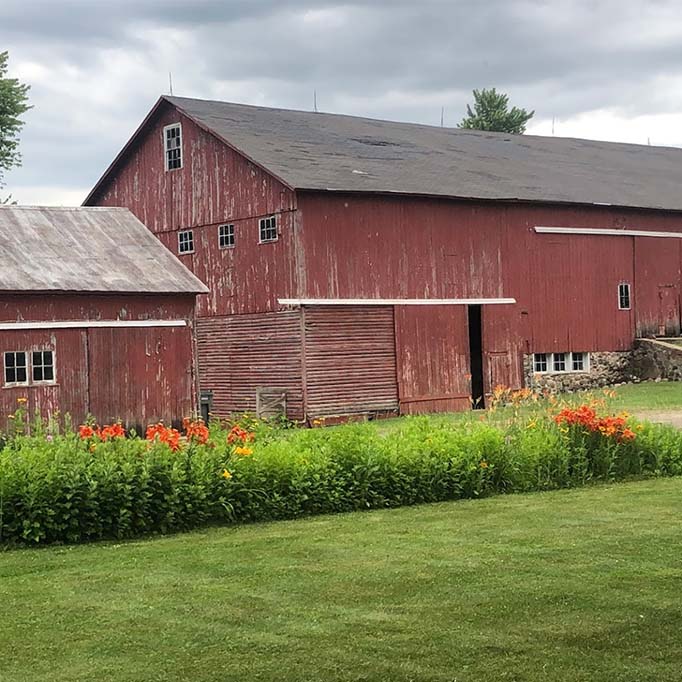 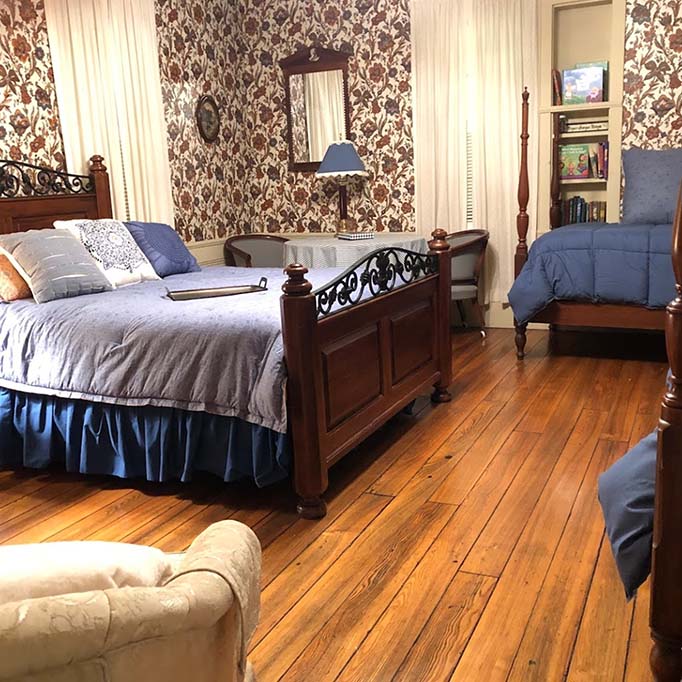 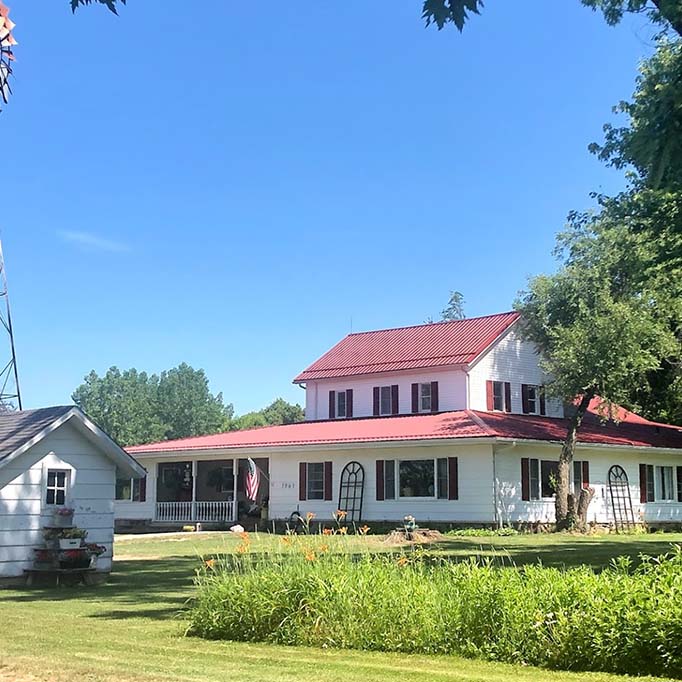 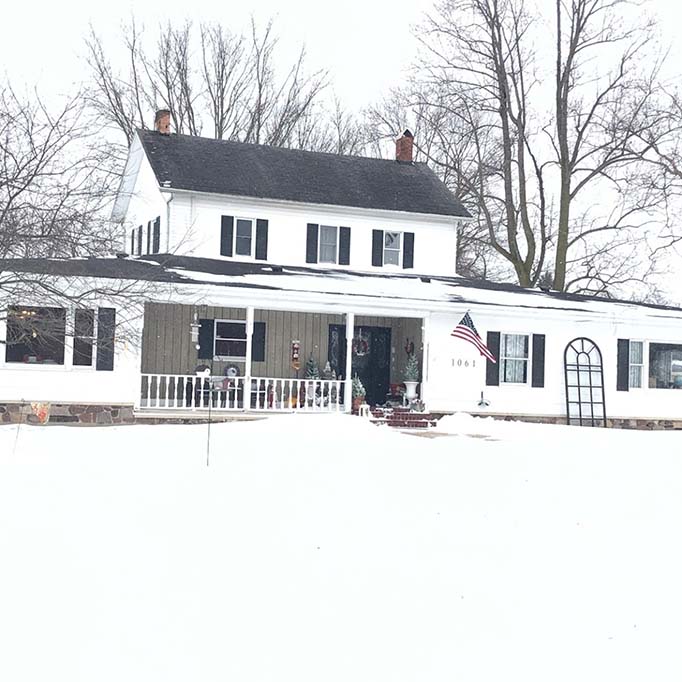 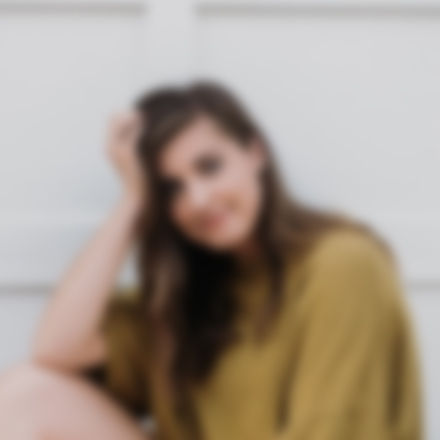 Perfect example of a Great B&B!! Super friendly and inviting hosts. Beautifully redone, historical, large home. We had a wonderful relaxing stay at The Farmhouse Inn Bed and Breakfast as we were visiting Nappanee for a show at the Round Barn Theatre. Location is convenient, accommodations were very nice and quiet but the best part was the yummy breakfast in the morning. Emily & Kenton are wonderful hosts! Also gave us great ideas for dinner and shopping! We would highly recommend this unique place for an overnight visit. 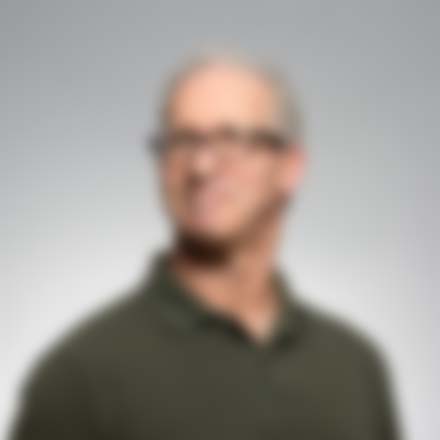 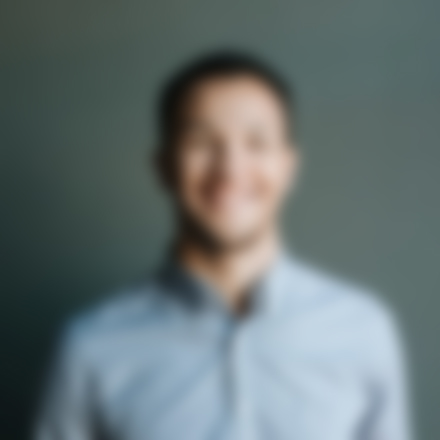 The Farmhouse Inn is located in historic Nappanee. I have enjoyed working with the owners as they love to shop local. Most importantly to me, they love God, and it shows in what they do. 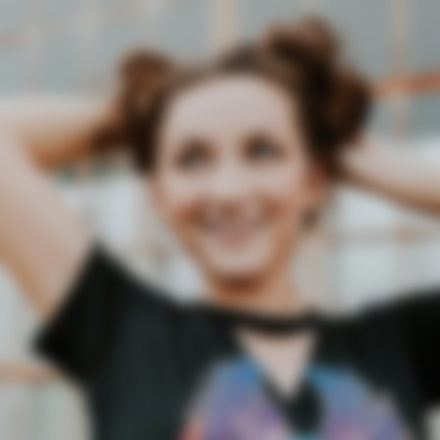 Do you have a question? We're here to help. Send us a message, email us, or give us a call!